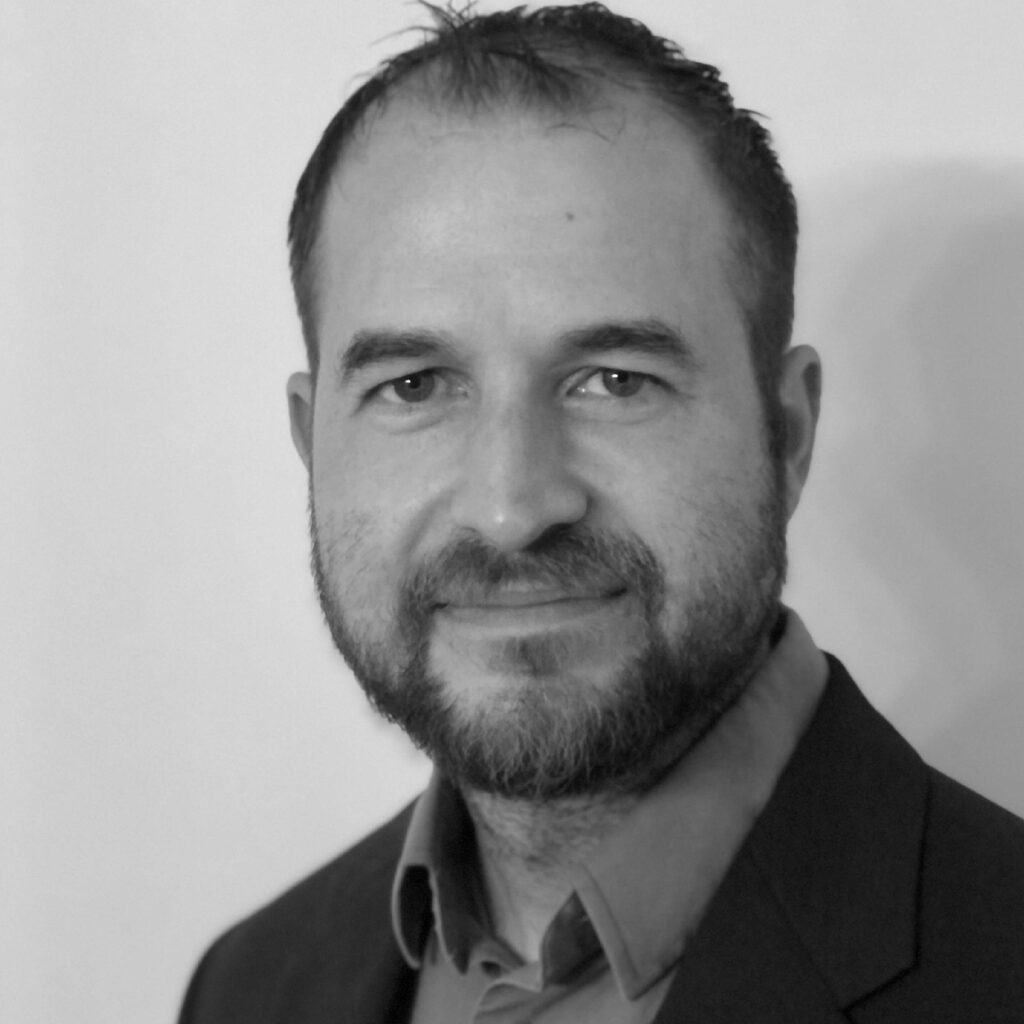 Adam Milton is the Director of Operations for Wolfspeed’s Mohawk Valley Fab in Marcy, NY. He has worked with the company for over 17 years in various roles, from a product engineer to the director of operations at the world’s largest Silicon Carbide fabrication facility, which will begin production in the first half of 2022. In November 2019, Adam left North Carolina to lead Wolfspeed’s New York startup team with SVP Rex Felton, splitting his time between the company’s 200mm pilot line at SUNY Albany and the construction site in Marcy. The facility will bring over 600 new direct jobs to the area and re-enforces the state’s importance in the role of semiconductor production to domestically supply the rapidly growing technology sector.

Adam has a BS degree in Electrical Engineering from NC State University and currently lives in Clinton, NY with his wife and 4 children.