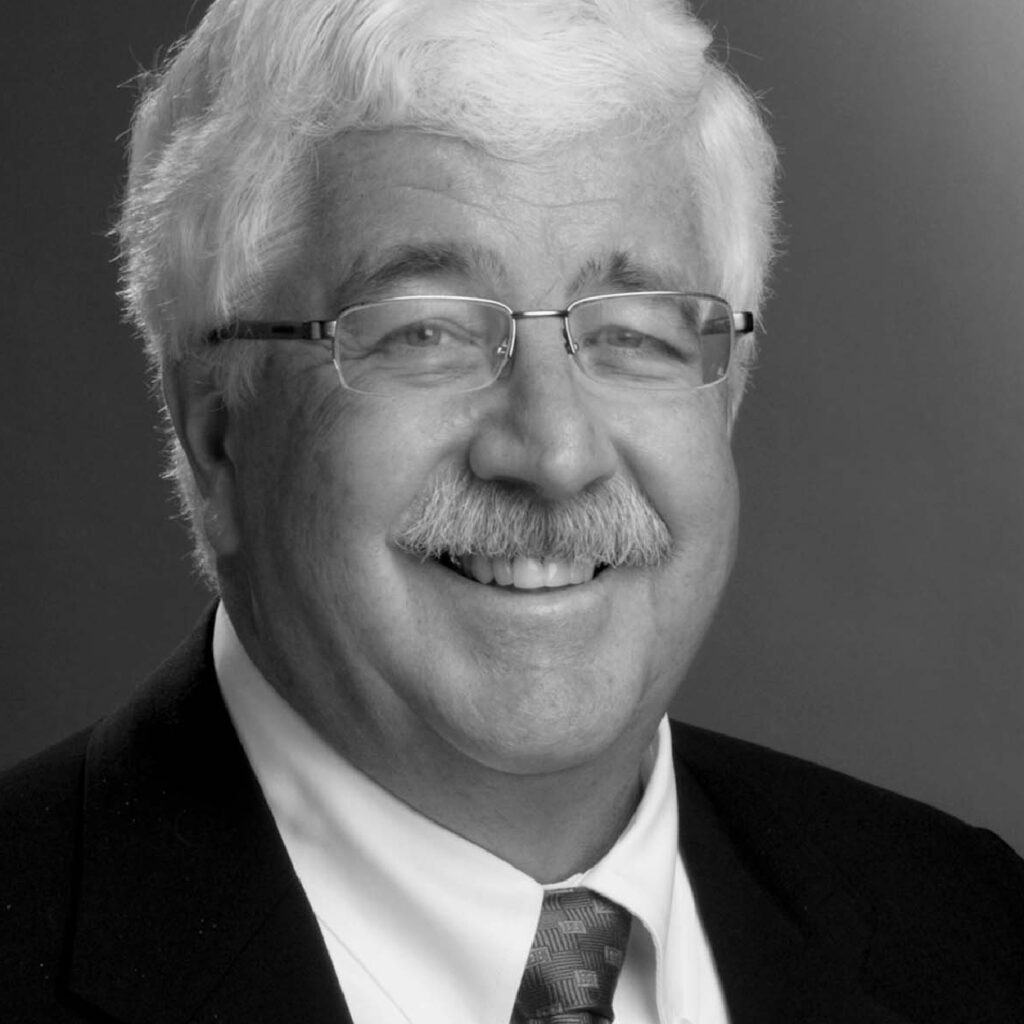 Mr. Jones spent the majority of his career in facilities and project management, working at both the Harris Corporation and Eastman Kodak. In 1987 he founded FM Technologies, a facilities design and management firm that he grew to over forty professional staff. In 2007 he joined Venture Creations, RIT’s high tech, business incubator, as its Interim Director, and was responsibility for the incubator’s NYSERDA sponsored Clean Energy Incubator beginning in 2009.

He became its Director in 2010 and during his tenure, the program graduated 40 companies, created over 500 jobs and raised over $70M in investment. He began mentoring Crystal Creek in 2017, and was primarily responsible for locating their demonstration project in Cayuga County where he owned property and has many personal connections. He formally joined the company in 2019. In 2015 he was awarded the Upstate Venture Connect “Magical Mentor” award in 2015 for outstanding contributions to the mentoring of high tech startup companies in Upstate New York.