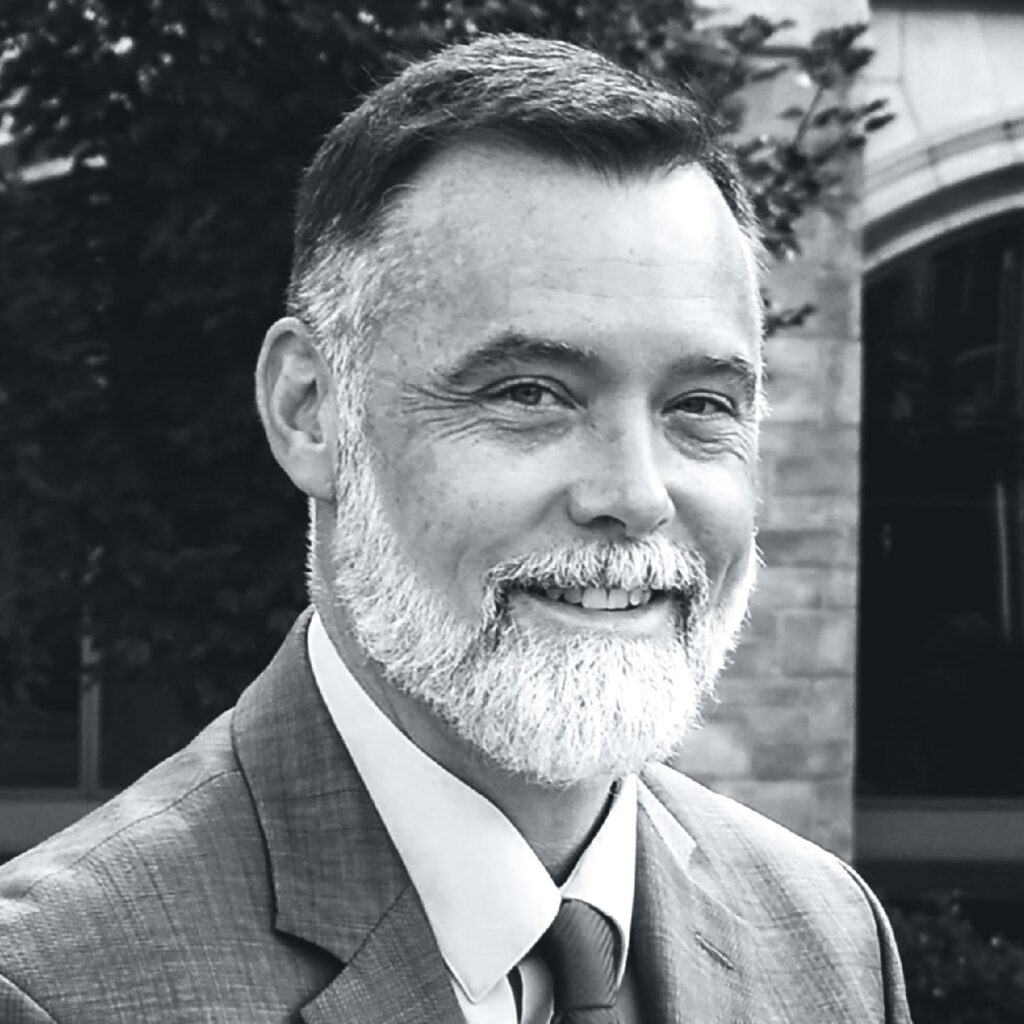 As Co-founder and COO, Dan is responsible for overseeing Key Capture Energy’s operations. With nearly 15 years of experience in utility-scale energy infrastructure development across North America, Dan has oversight of KCE’s battery technology, project development, construction, and information technology efforts. He manages a team of highly qualified energy professionals all working to develop and construct best-in-class energy storage projects on time and within budget across the United States.

Prior to co-founding KCE, Dan was with Apex Clean Energy and established a northeastern portfolio of wind projects from eastern Maine to western New York. Dan created a pipeline of over 750 MW with additional prospects under evaluation. Prior to that Dan worked for EDP Renewables where he completed development of and successfully brought to construction the 215 MW Marble River Wind Farm in northern New York. Many of Dan’s other wind projects have advanced to commercial operation or are ready for construction. Dan has previously served as a board member for the Alliance for Clean Energy New York.

Before his work in the renewable energy industry, Dan was a project manager at two software startups. Thirteen years of that time was spent with MapInfo Corporation, a GIS software company that was launched as a Rensselaer Polytechnic Institute (RPI) incubator project and developed into a worldwide location intelligence and GIS platform that was later acquired by Pitney Bowes and became Pitney Bowes Business Insight.

Dan serves on the Board of Directors of NY-BEST, an organization working to establish New York State as a global leader in advancing energy storage as a key solution for a clean energy future. Dan is a graduate from the State University of New York at Albany with a Bachelor of Arts degree.