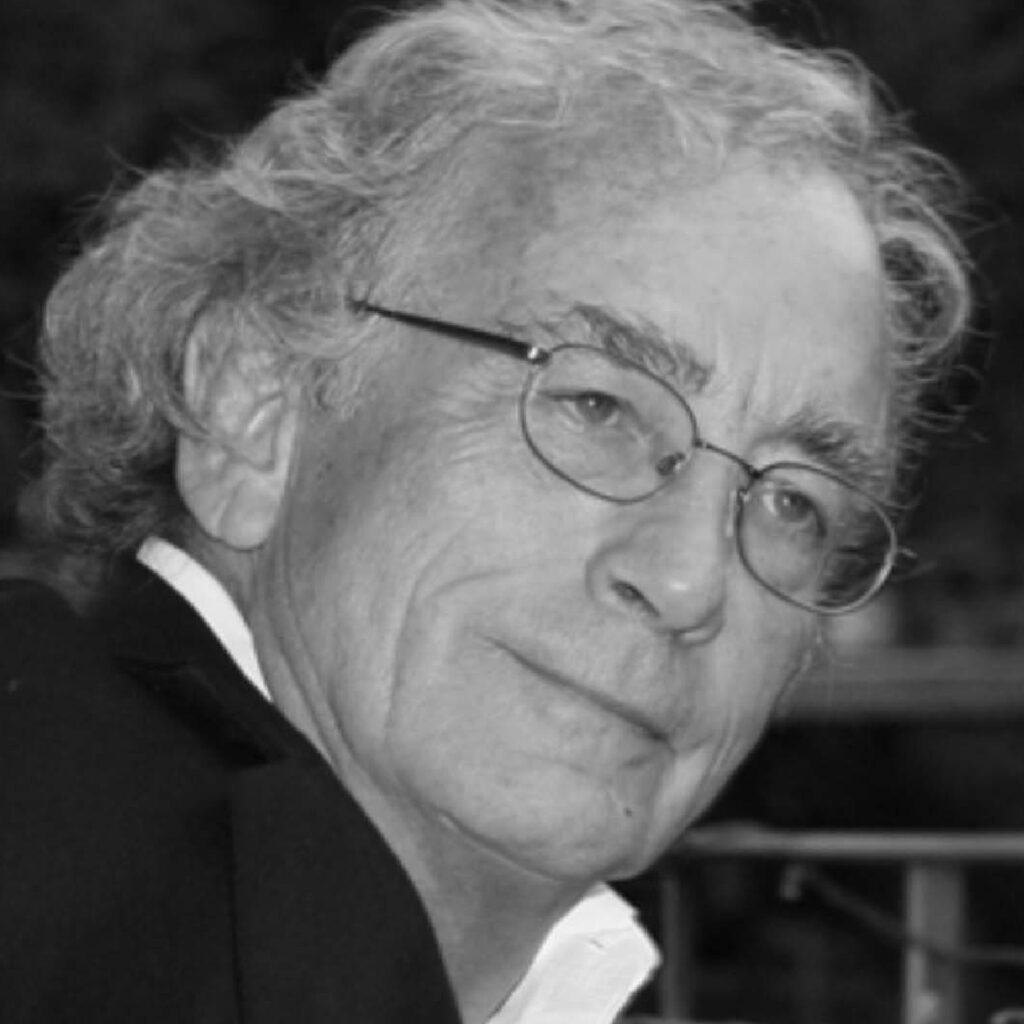 George McNamee is Chairman of Plug Power and has been since its founding 25 years ago.  Plug is the leading producer of hydrogen fuel cells supplying early adopters including Amazon, Walmart and Home Depot.   We are pioneers of the hydrogen economy and our ambition is to build a national liquid hydrogen network and to lead the adoption of green hydrogen.

McNamee has been a floor broker, investment banker, a venture capitalist and private investor.  He served as lead director of iRobot for 17 years and also a founding and managing partner of FA Tech Ventures.  He also served for 20 years as Chairman of First Albany Companies.  In the aftermath of the 1987 stock market crash, he chaired the Committee to reform the Clearance and Settlement System and served as a Board member of the New York Stock Exchange (NYSE) from 1999 to 2004.  In addition to Plug and iRobot, he has been a director of other public companies including MapInfo (MAPS), Home Shopping Network (HSN) and the Meta Group (METG) as well as a director of many private companies including Street Easy, Meta Carta, Autotask and Amberwave.  In addition, he has been active as a trustee of civic organizations including Albany Academies and Albany Medical Center, whose Finance Committee he chaired for a dozen years.

McNamee conceived and co-authored the Tales of Hoffman, recently reissued as the Trial of the Chicago 7, which sold over 200,0000 copies.  He earned his bachelor’s degree at Yale and was awarded the Yale Science & Engineering Association Award for Distinguished Service, the first history major so honored.  He is a Trustee of The American Friends of Eton College and a Sterling Fellow of Yale.  He  lives in Albany, NY with his wife Kathleen and is the proud father of 3 children.