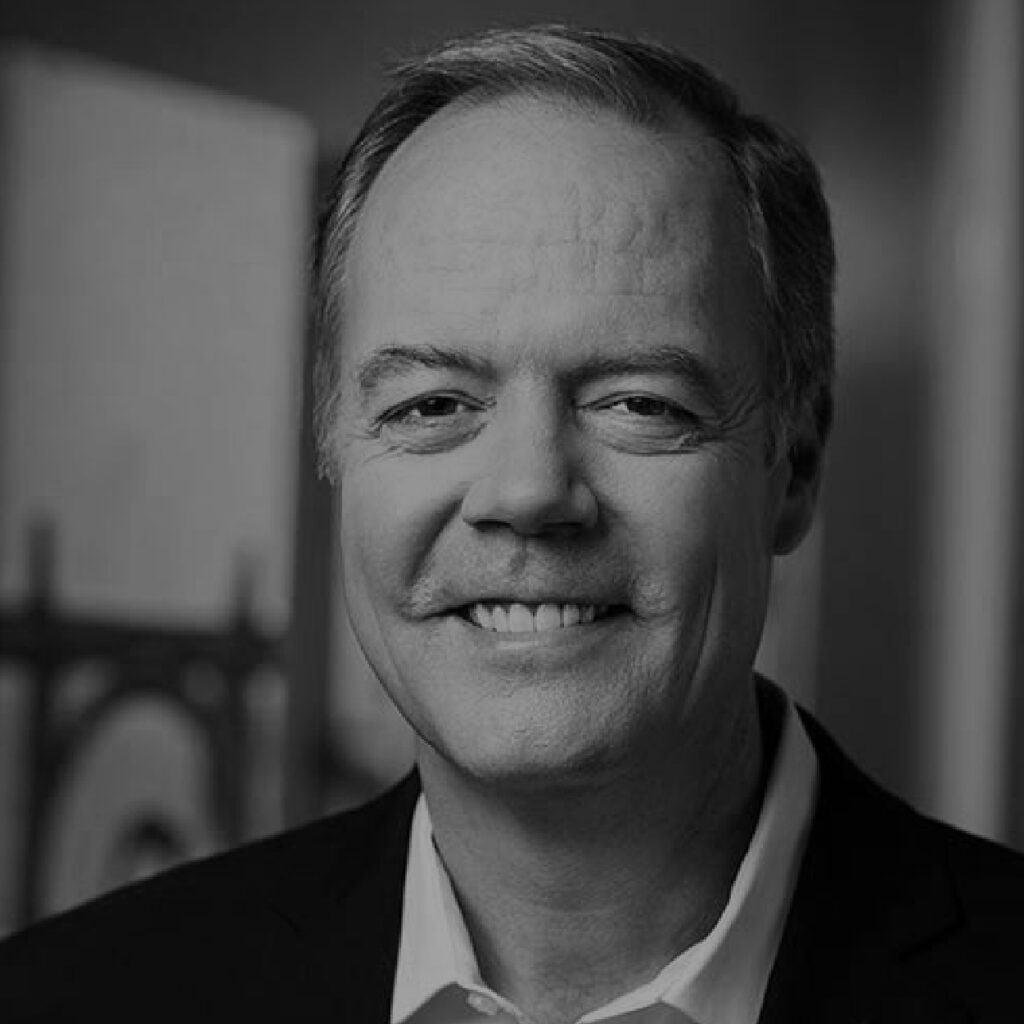 Prior to Cree, he served as president and CEO of Freescale Semiconductor, a $5 billion global company with products serving automotive, industrial, consumer and communications markets. During his time at Freescale, Gregg led the successful merger with NXP Semiconductors N.V. creating a high-performance, mixed-signal semiconductor industry leader, with combined revenue of more than $10 billion. Prior to Freescale, Gregg had a long career spanning 28 years at Texas Instruments including executive roles as senior vice president and leader of the analog business.

In addition to his roles as a corporate executive, Gregg also holds numerous board positions including Silicon Labs in Austin, Texas; Semiconductor Industry Association in Washington,  DC; and The Rock and Roll Hall of Fame in Cleveland, Ohio, where he co-chairs the education committee of the  Hall Board.

Gregg holds a Bachelor of Science in Electrical Engineering from the Rose-Hulman Institute of Technology,  (where he played football for the “Fighting Engineers”) and has completed the executive program at Stanford  University. He is the recipient of the Rose-Hulman Institute of Technology Career Achievement Award, which  honored both his accomplishments in the semiconductor industry as well as his community service, and he  was awarded an Honorary Doctorate of Engineering from the Institute in 2014.

Gregg is married and has two adult children. His career spans living in Houston, Detroit, Munich, Nice, Dallas,  Austin, and now Durham, NC. He is fluent in German.