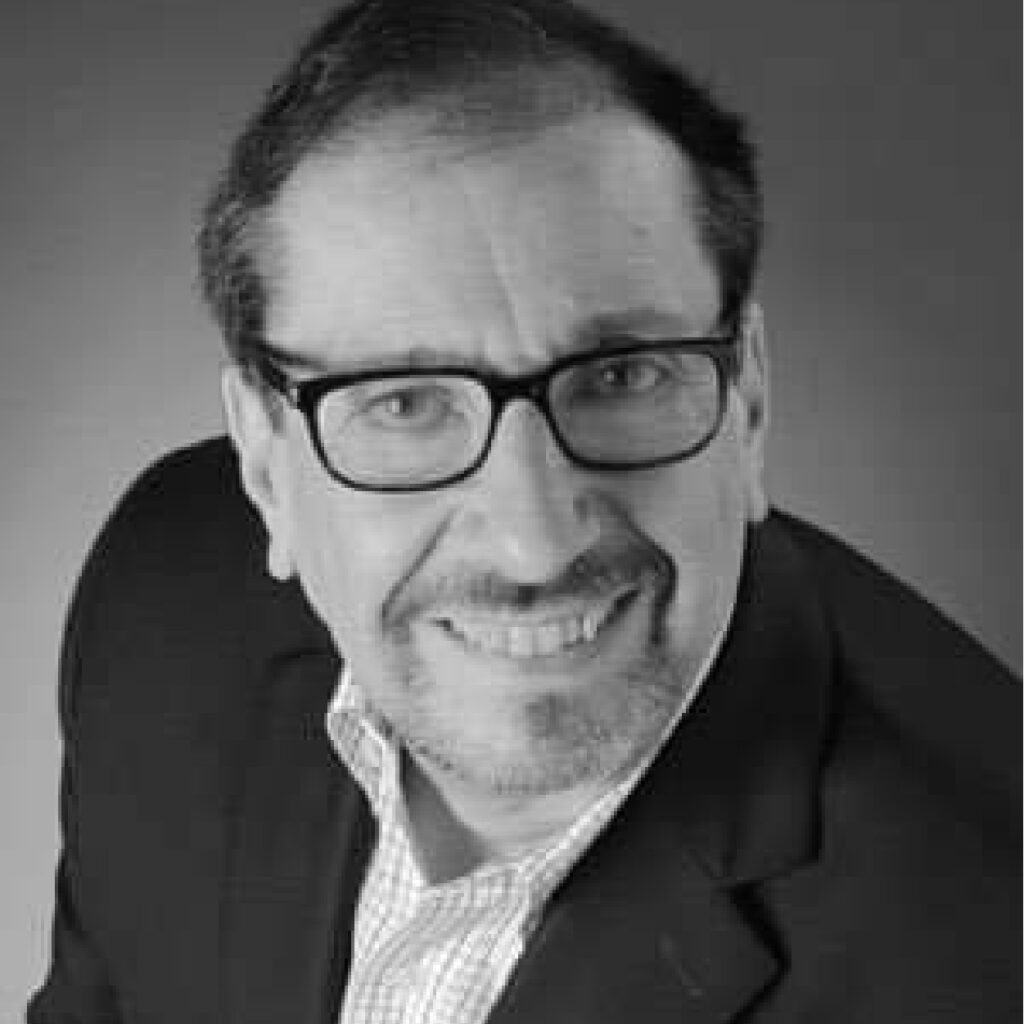 Mark Campito is the founder and CEO of Marktech, a position he has held since the company’s founding in 1985. Marktech was established as an engineering and testing facility focused solely on optoelectronic sensors, LEDs, and displays becoming an exclusive value-added distributor for Toshiba.

In 2014, Marktech opened its West Coast manufacturing facility to fabricate silicon photodiode detectors. Under Mark’s management, Marktech Optoelectronics is now a leading producer of emitters and detectors in UV, visible, infrared, and SWIR wavelength ranges and form factors including wafers, chips, packaged components, and assemblies. Today, Marktech’s custom-engineered silicon and InGaAs/InP products can be found in satellites, aircraft, medical diagnostic instruments, automation equipment, and machine vision systems. Marktech has over 300 NDAs in place with both domestic and international OEMs.

Mark graduated from Siena College and served in the U.S. Navy service before starting as a marketing engineer at National Semiconductor. Mark held a progressive series of leadership roles in sales, marketing, and business development during his optoelectronics career. Beyond Marktech, Mark has also been active in workforce development and economic growth efforts in New York State as well as a variety of optoelectronics sales and marketing organizations across both North America, Europe, and Asia. Mark lives in the Capital Region with his wife Jan, a life coach, author, and autism expert. He is the proud father of two adult sons.