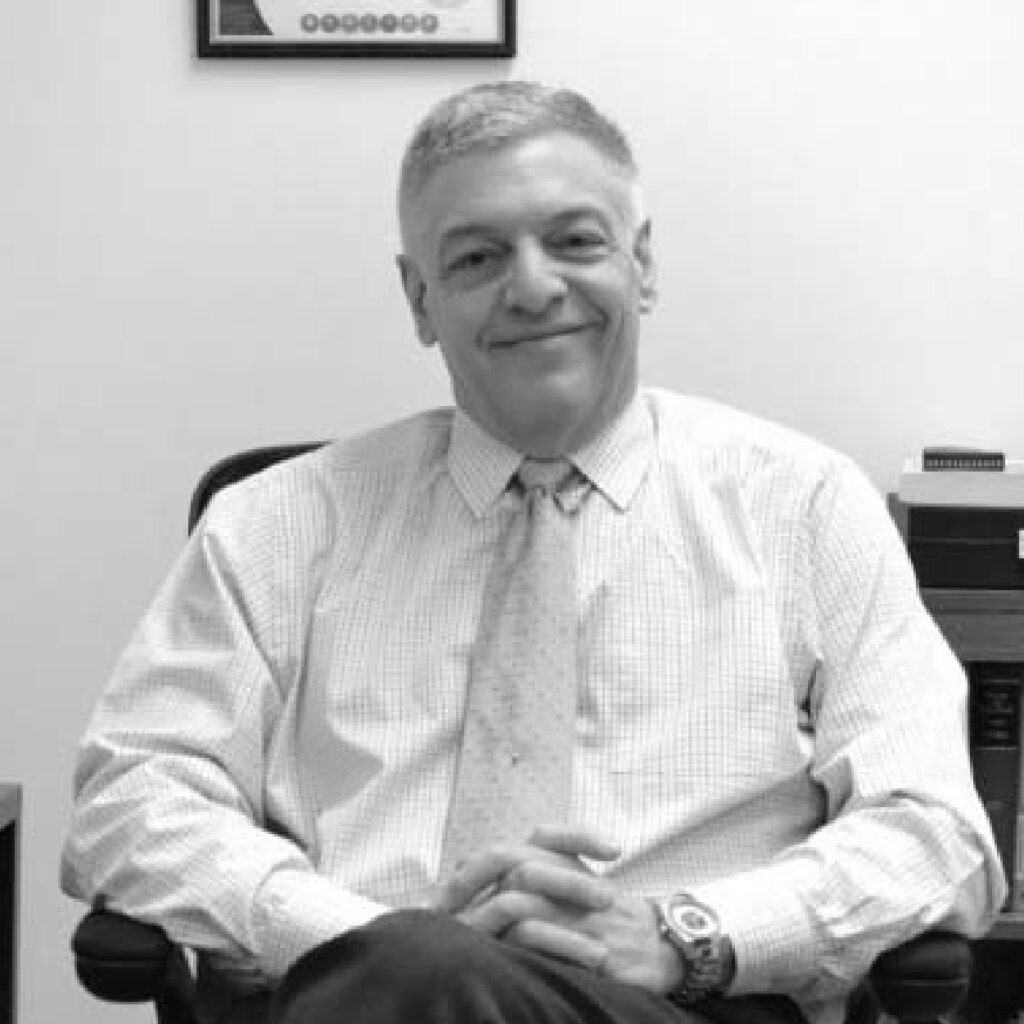 Mark Cushman is the V.P. of Organizational Development at Fiber Instrument Sales, Inc., the flagship of seven  affiliate companies of Giotto Enterprises, Oriskany, NY. Cushman joined the company in 2006.

Prior to his current role, he held the position of FIS’ V.P. of Engineering, V.P. of Marketing, and Executive Vice Pres.  at Fermer Precision, Inc. – an affiliate of Giotto Enterprises. Cushman chairs the Corporate Synergy Program.

In addition to his primary role with the organization’s recruitment, public relations and HR functions, Cushman is also  responsible for reviewing and providing direction on regulatory, trade agency compliance, intellectual property and  contract review matters.

Cushman launched his technical career in 1984 as a development engineer with AMP Inc., in Harrisburg, PA,  returning back to the Mohawk Valley some years later, where he has continued to hold key engineering management  roles with a number of local companies. He is co-inventor on various domestic and international Patents in product  areas of fluid delivery.

Cushman earned an M.A. in Public Administration from Syracuse University’s Maxwell School of Citizenship and  Public Affairs in 2005, where his studies focused on organizational development, administrative law, regulatory law  and intellectual property law. He holds an Executive Education certificate in Employment Law from Cornell  University.

Complimenting his 36+ years of private-sector industry experience, Cushman also served from 2006-2010 as Village  of Ilion Mayor. Before being elected Mayor, he served as Ilion’s Village Administrator, prior to that as a twice-elected  Village Trustee. As Mayor, he was President of the Herkimer County Mayors’ Association, and in 2009 was appointed  Chairman of the NYS Conference of Mayors (NYCOM) Nominating Committee.

He is an active Advisory Board Member for the Mohawk Valley Community College Advanced Institute  for Manufacturing (AIM), and the Herkimer-Fulton-Hamilton-Otsego County BOCES School to Careers Boards, and is  also a corporate volunteer for the County BOCES “Mentor Mondays” program.

Cushman has regularly been a panelists or keynote speaker for numerous events, including the 2020 Mohawk Valley  Center for Leadership Excellence program and the July 2020 “Re-imagine New York Commission on COVID-19 Safety  in the Workplace session. In 2018, he was named Moderator for a United States Small Business  Administration roundtable event with then Administrator Linda McMahon.

Cushman is a native of Frankfort, NY. He and his wife, Shelley, of 37 years – along with their adult daughter – have  resided in Ilion, NY since 1987.