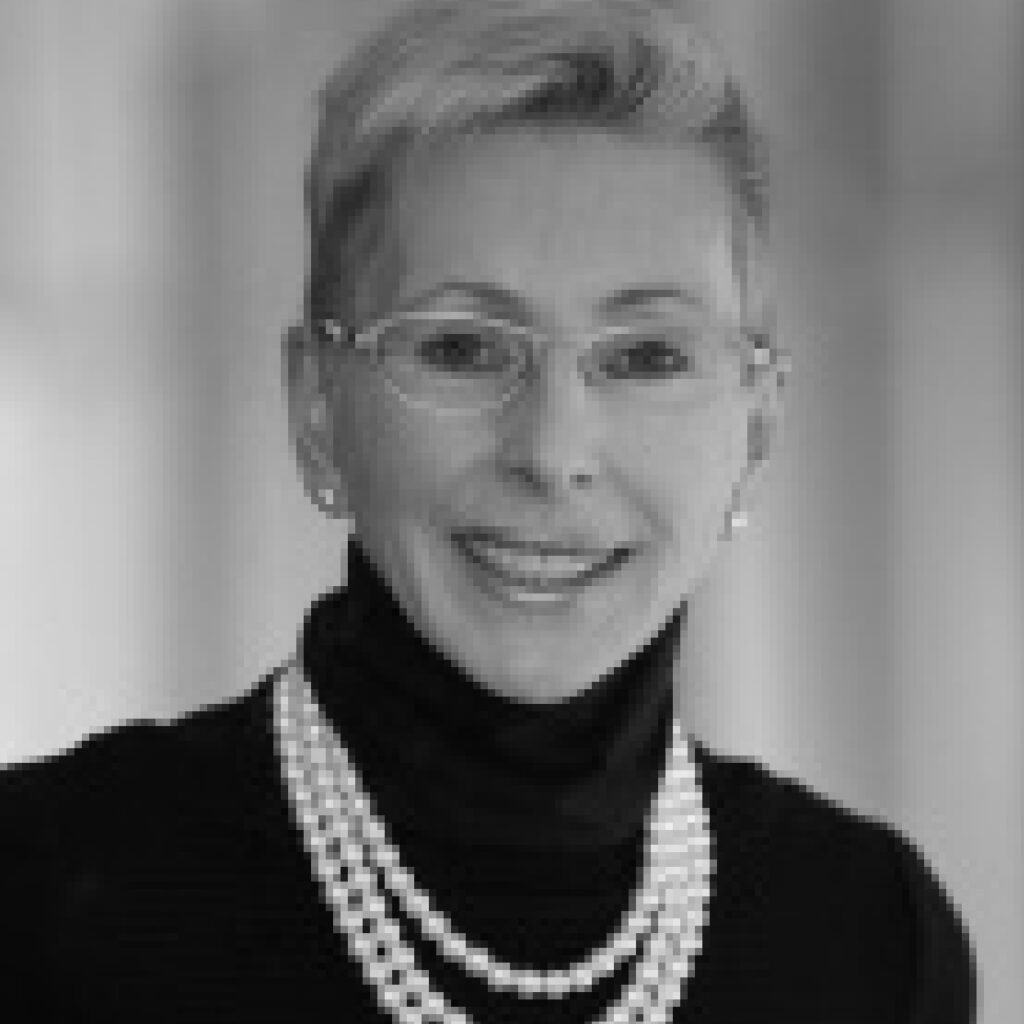 Norma Nowak is executive director of the New York State Center of Excellence in Bioinformatics & Life Sciences. She is an acclaimed researcher – a recognized leader in the human genomics field – and an entrepreneur. Her research contributed directly to the Human Genome Project, as well as to genomic-based approaches to understanding heritable disorders and cancer. Nowak is also the founder and chief scientific officer of Empire Genomics, LLC, a molecular diagnostics firm focused on enabling personalized medicine.

Nowak’s efforts were instrumental in obtaining more than $70 million in funding for research and infrastructure, and she has authored and co-authored 144 research articles. Among other achievements, she received the 2008 American Association of Cancer Research (AACR) Team Science Award and the 2008 Thomas B. Tomasi Award from Roswell Park Cancer Institute for her outstanding achievements in science. She is a Buffalo Museum of Science board member and was recently appointed to the Empire State Stem Cell Board for New York State and the founding board for 43North.

Nowak is also at the forefront of a new era of personalized medicine as a driving force in the governor’s investment in UB and the New York Genome Center (NYGC) to create the Buffalo Institute for Genomics and Data Analytics (BIG).