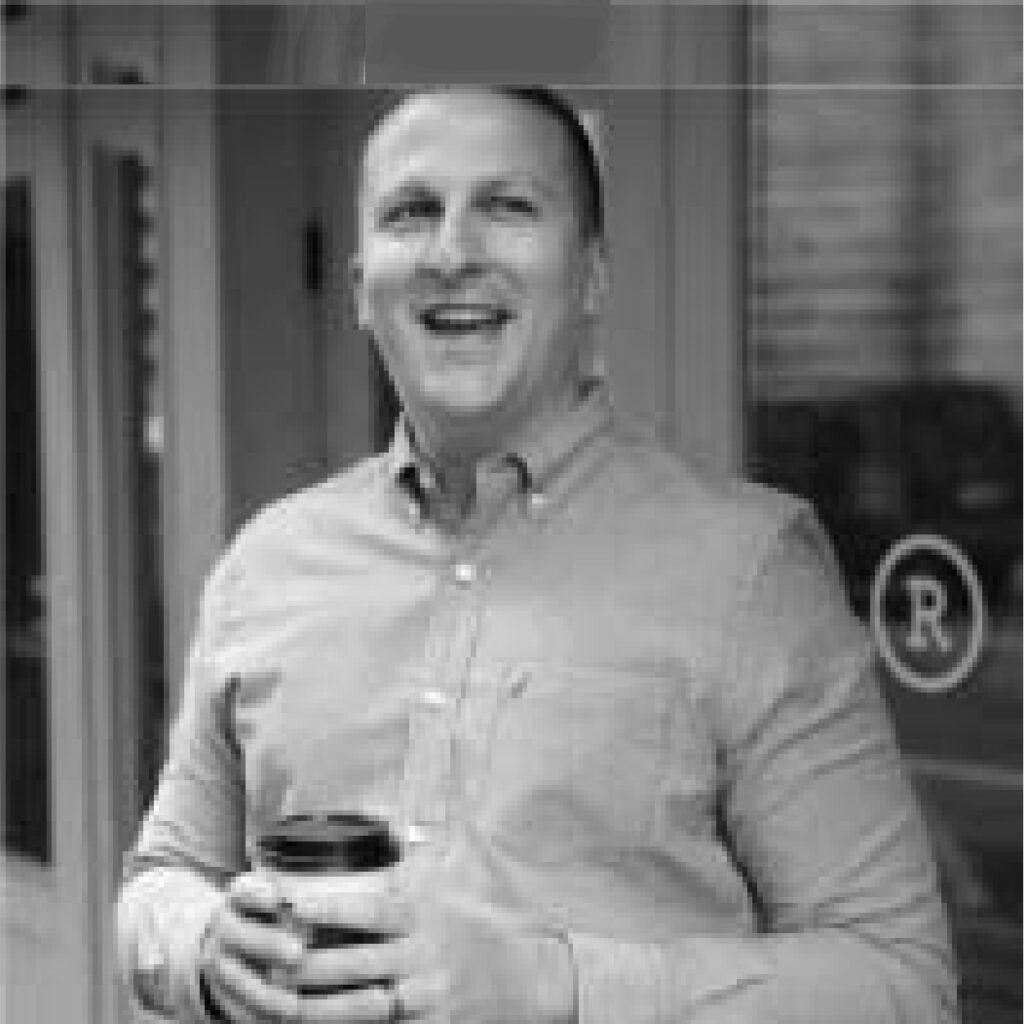 Misso grew up in nearby Red Creek before graduating from the U.S. Naval Academy and Harvard Kennedy School. He served for more than a decade on active duty as a naval flight officer, deploying twice in support of combat operations overseas. He also served as a defense legislative assistant in the U.S. House of Representatives and as chief speechwriter to Admiral Michelle Howard, the first Black woman ever to earn the rank of four-star admiral in the nation’s history. While in uniform, Misso served as a leader within the Defense Entrepreneurs Forum, a reform-minded group of servicemembers and veterans advancing innovation and disruptive thinking from within DoD and as an advocate for survivors of military sexual assault. Since his honorable discharge from active service and prior to joining NSIN, Misso has worked for firms in both the defense innovation and nonprofit spaces, ran for U.S. Congress in CNY, and led a political action committee designed to help veterans and military family members run for public office. He and his wife, Christy, live with their two children on the east side of Syracuse, just a few blocks from campus.