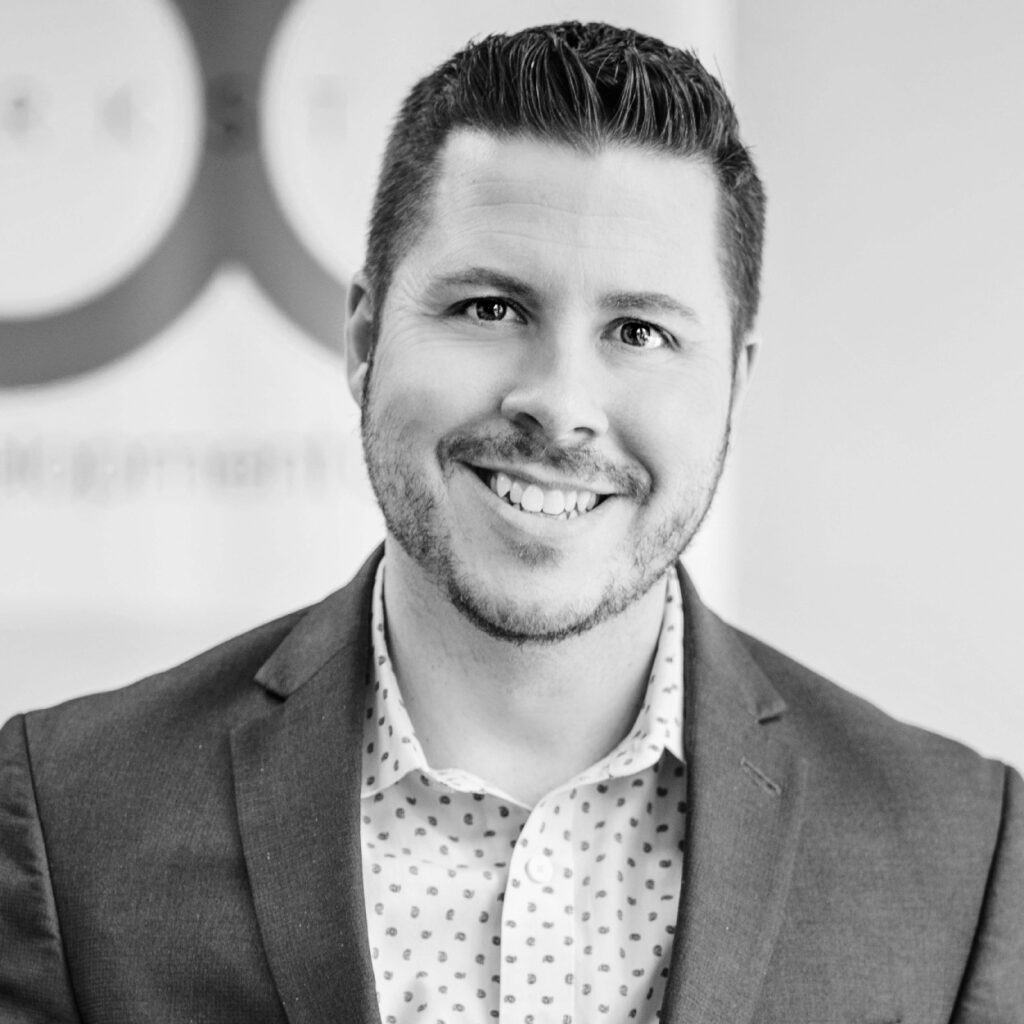 Ryan Silva has served as Executive Director of the New York State Economic Development Council since August of 2017. His experience and leadership in economic development provides value to the NYSEDC membership and helps improve the economic climate and quality of life in New York State.

Prior to joining the NYSEDC, Ryan served as Director of Government Relations in the Office of the President at the University at Albany. He also served as Vice President of Regional Economic Development for Empire State Development (ESD) and Deputy Director of Governor Andrew M. Cuomo‘s Regional Economic Development Council (REDC) Initiative. He oversaw and helped develop several economic development policies and programs including the Upstate Revitalization Initiative (URI) and the Downtown Revitalization Initiative (DRI). During his tenure at ESD, the regional council process awarded over $2.5 billion to more than 2,000 projects, leveraging billions in private investment and creating/retaining thousands of jobs across New York State. Ryan also worked directly on several projects that led to the creation and retention of more than 3,000 jobs, leveraging nearly half a billion dollars in private sector revenue.

Ryan began his professional career at the Rensselaer County Regional Chamber of Commerce in Troy, New York. For over decade there, Ryan served as Membership Director and Director of Economic Development and Government Affairs. During his tenure, he was responsible for growing membership revenue and launching several new initiatives, including the Economic Development Partnership (EDP) where he provided guidance and information about resources to businesses looking to start up, expand, and relocate to the City of Troy and Rensselaer County.

Ryan has been recognized for his professional achievements throughout his career, most recently being selected to the Development Counsellors International (DCI) 40 under 40 and City and State‘s Upstate Power 100 in 2021. He was also recognized as a City and State 40 under 40 Rising Star in 2018, an Albany Business Review 40 under 40 honoree in 2016, and the recipient of the Capital District YMCAs Presidents Award, also in 2016. He has been honored with the American Chamber of Commerce Executives Lifetime Achievement Award, receiving the Gold Level in 2010, Silver Level in 2007, and the Bronze Level in 2006 for membership growth and development.

An active and involved community member, Ryan was appointed to Governor Andrew M. Cuomo’s Health Benefit Exchange Regional Advisory Committee in 2012. He also served on the Capital District YMCA Board of Directors and was Board Chair of the Troy YMCA from 2014-2016. He was a member of The College of Saint Rose Board of Associates and the Huether School of Business Advisory Board. Ryan currently sits on the East Greenbush YMCA Board of Advisors and serves as co-chair on the board of the statewide Manufacturing Extension Partnership (MEP).

Ryan graduated from The College of Saint Rose with a major in public communications. He resides in East Greenbush, N.Y. with his wife, Sandra and their three children.